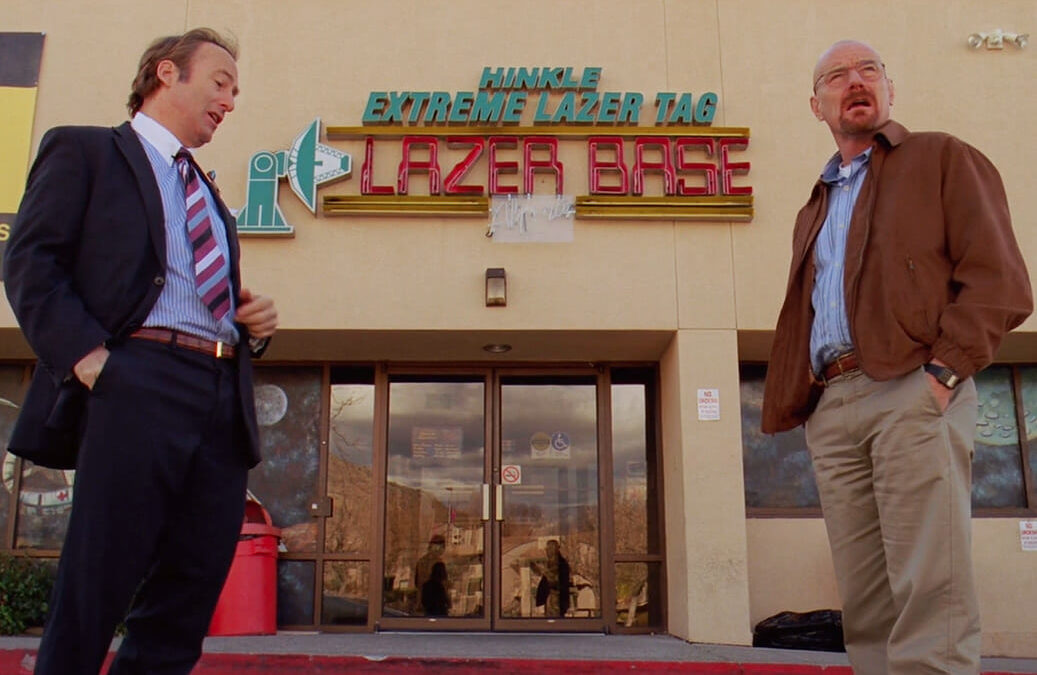 Let me tell you about the first time I played TACTICAL Laser Tag. I had played silly “birthday party” style laser tag before; complete with a “blow up” course (no offense to anyone who uses a blow-up course) and plastic laser “guns”. I’ve played paintball more times than I can count and been shot with more airsoft BB’s than I’d like to admit to. In the past, going to play laser tag just didn’t do it for me. I only had a few experiences under my belt (the second-grade version of it) so I never expected it to be something I was interested in.

Then I played at iCOMBAT. I had no idea what to expect, so when I scanned my card and created a profile for the first time, I really wasn’t sure what I was getting myself into. However, I actually had to go get geared up in a gear room. It was seriously like getting ready for battle! (Think of the “Lord of the Rings Battle of Helm’s Deep” scene where they are all sharpening their weapons and trying on armor). It was funny to me how serious some players were. They were strategizing and giving out pointers, and all I wanted to do was go be trigger happy against the opposing team.

At the beginning of the session, I sucked. Not like “hey girl, it’s ok, we sympathize with having crappy players on our team who are bringing our averages down” sucked but like Hoover Vacuum sucked. For me, that wasn’t awesome, because I am the most competitive person in the world. I once flipped a table over because I was losing in Monopoly. But with everything, your confidence grows and I shortly found myself immersing into the match. I slowly started gaining steam; I started shooting at veterans, and not missing but actually hitting them. (Definitely should not be overly proud of hitting my targets considering the fact that I’m on multiple shooting teams). I moved around the field more and was able to “unglue” myself from friends and teammates. In the second to last match, I even came in second place on our team in kills! Talk about an ego booster!

What’s my point? Well playing tactical laser tag was/is one of the most fun things I’ve done. I only half expected it to live up to the “Ultimate Laser Tag Experience” slogan, but it did more than that – It made me a true believer that Tactical Laser Tag is here to stay. No more playing with cheap plastic guns; no more playing in ridiculous tiny courses. Check out the awesome solutions iCOMBAT has to offer under our Equipment tab. Tactical Laser Tag is flexible in so many different ways, and I encourage you to give it a shot!

Cheers and May the Force be with you! 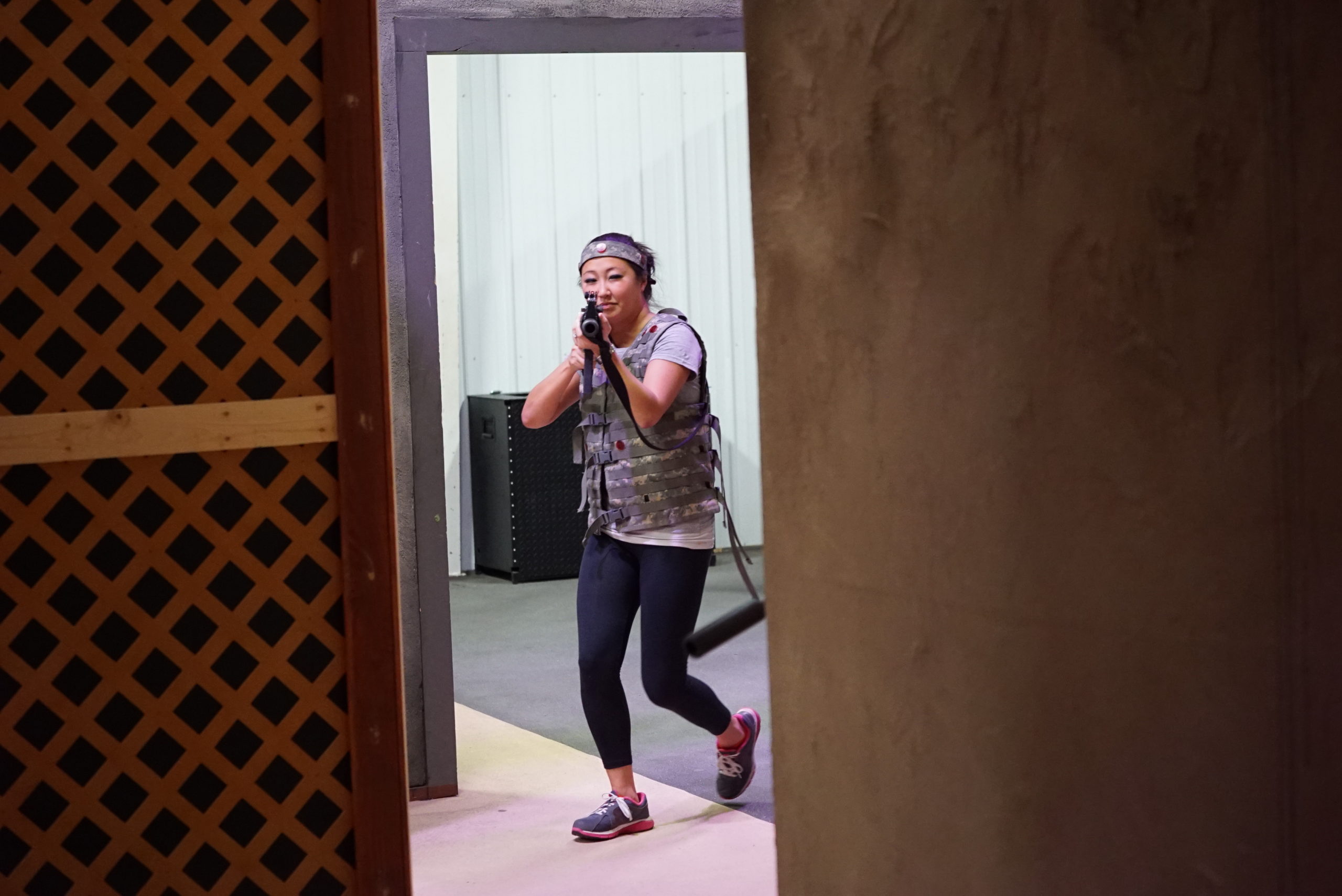