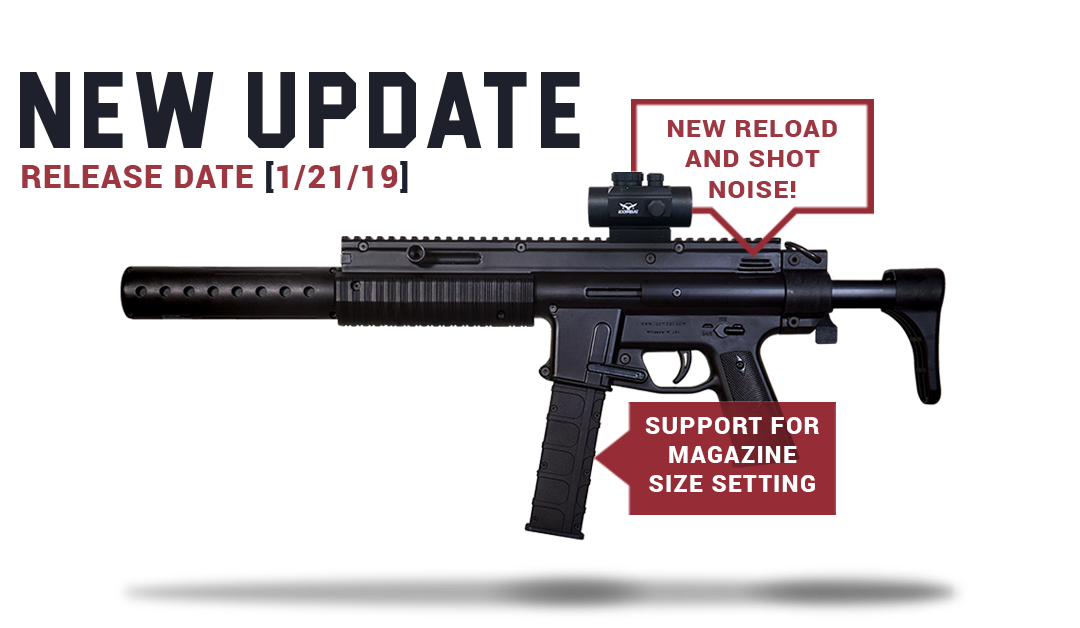 Lots of changes in this ICE+Barracks release coming out Monday (1/21/19). Check out this Announcement on Automated emails that have been added.

For those who are using the SMG, we have a new audio file included in this release that contains an updated shot sound!

NOTE: This release requires equipment updates for the SMG+Invictus, see below.