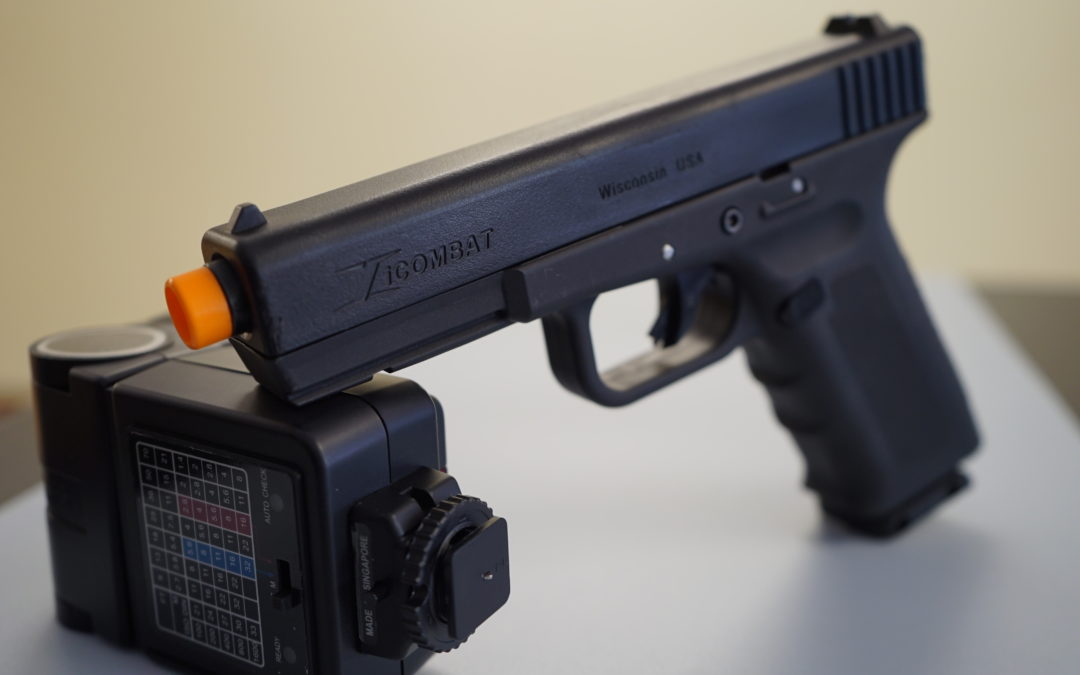 The popular irPistol and irM4, manufactured by iCOMBAT, has been given official status as a NON-FIREARM by the United States Bureau of Alcohol, Tobacco, and Firearms (ATF). This classification was granted in March 2013 by the ATF’s Firearms Technology Branch (FTB). They found that the IR weapons are not a firearm because they “are not constructed with a frame or receiver of a firearm, and are not readily convertible to fire.” Further examination determines that their weapons are a training aid that uses CO2 to function and emit a harmless beam of infrared light to “simulate” the firing of a weapon.

This classification achieves several important functions for iCOMBAT. It will allow easy transportation and use of the system throughout the United States. It also allows exportation of the gear to other countries with fewer setbacks, especially when paired with the NON-ITAR classification granted by the State Department. This means the iCOMBAT system has an advantage over other competing systems that use actual firearms with modifications or add-ons to simulate training.

The iCOMBAT system consists of three main parts: an IR weapon (irM4 or irPistol), irVest, and Smartmag. The irPistol mimics a real Glock-style handgun in form, fit, and function (aside from being a firearm). The irVest is a standard MOLLE vest that houses electronics for receiving shots from the weapons. The Smartmag powers the weapons and keeps track of ammunition count. The irM4 rifle and the irPistol both have NON-FIREARM classification from the ATF.